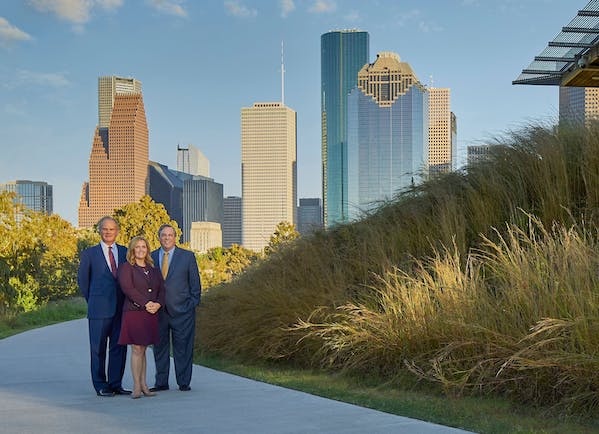 There was a time when America was full of financial institutions like Houston Trust Company. Back before the age of mergers, megabanks, and management by 1-800 numbers, your banker lived in your town. He knew your family; your business; your loans. He was there with you for your greatest joys and sorrows. And when it came time to pass that legacy on, he helped you set up a trust, to shelter your assets—and your family—from all the dangers that life has in store.

David Lummis, President and CEO of the Houston Trust Company, got into the trust business to keep that ethic alive. Back in 1994, the Houston native had been on Wall Street, and had become dissatisfied with a culture that was growing ever more impersonal and commoditized. It was obsessed with programs over people. That’s when Jim Elkins invited Lummis to do something old-fashioned: start a trust company.

Along with six other founders from old Houston families—Lummis is the great-great grandnephew of the founder of Rice University—the two built Houston Trust Company. Their goal: bring back the personal touch that was going out of larger financial institutions.

While the rest of the market focused on flash-in-the-pan tech stocks and get-rich-quick securities, they would go their own way: building a business that was conservative, controlled, independent, and devoted to lasting relationships.

“Our founding principle was to stay close to that personal touch,” Lummis says. At Houston Trust Company, that’s not just a principle: it’s smart business, part of what has propelled the company to be the biggest independent trust company in Texas. With nearly $6.5 billion assets under management, Houston Trust Company has become the custodian of some of the state’s oldest—and newest—fortunes, and the legacies that go along with them. 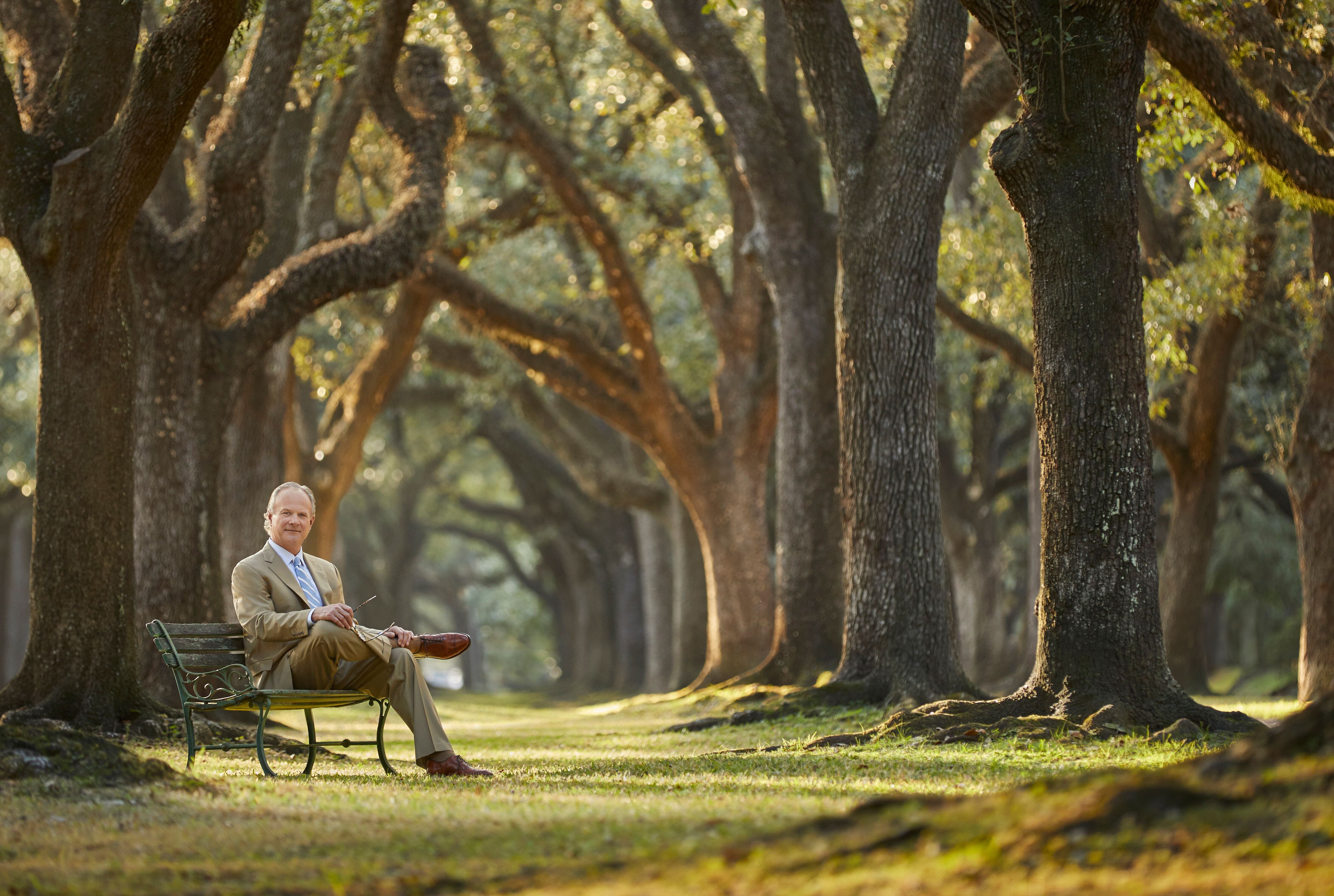 The company has done that by striking a balance between tradition and innovation; old and new. When Lummis and his associates created the company in 1994, it benefited from two pieces of good luck. The first was only good luck in hindsight: the 1980s oil bust, which decimated Houston’s local banks and taught a generation of Texans the dangers of irrational exuberance.

But that strong conservative streak has kept them—and their clients—out of trouble. They avoided the tech bust and the 2008 mortgage crisis, bubbles that Lummis said “just didn’t pass the smell test.” Rather than risking their clients’ fortunes on what turned out to be a bubble, Houston Trust prepared their estates to weather the inevitable storm.

Houston Trust Company works with highly seasoned investors like Houston’s Fayez Sarofim, who has been in the business since the 1950s; Luther King in Fort Worth—or the client’s selected advisor. “It means that our clients have access to investments that have been successful over the long, long term,” Lummis says. “But it also means that if people say, ‘I love my stockbroker at Goldman Sachs, he’s handled our money since Granddad,’ that’s fine. We’ll do our due diligence on that advisor. And if they’re doing a good job, and give you good service, we’ll work with them.”

That open architecture frees Houston Trust Company’s account managers up to, well, manage accounts. Everyone at the firm, Lummis says, meets with clients and handles accounts—even him.

That means he spends time solving challenges for his clients that a national banking CEO would never have time for. Like how to help the trust buy a condo for a new college graduate in the Northeast; how to value a herd of quarter horses or sell off part of an art collection; how to use the trust to buy a car or a ranch in Colorado.

That’s a rare role for a trust company CEO to take, especially today. “You need people who are highly trained, and that doesn’t scale well,” Lummis says. “Senior management at the big banks can’t be involved in the day-to-day running of accounts in their trust department. It gets to be where there’s nobody who knows your family, or what your grandparents intended.”

That relationship is most valuable when things aren’t going right. Life surprises and disappoints: you try hard to build a secure foundation for your family, and if you’re not careful, that can crumble. Businesses go bust; marriages fail; grandchildren get trapped in substance abuse. That’s where having someone who knows your family is vital.

The hardest example of that, Lummis says, is one that is unfortunately on the rise: substance abuse. When a beneficiary goes to rehab and the trust is paying, “how do we know they’re getting a good result?

“But that’s our duty,” he says. “And that’s a place where the more someone knows about your family, the better they can do that.”

Those relationships don’t happen by accident: they take time, and in the high-turnover world of corporate banking, time with accounts is something most trust managers don’t get. The old guard, the people who grew up in the old hands-on model, is retiring.

So just like the families he works with, Lummis is focused on the next generation: training a cadre of young managers to be the future of Houston Trust Company along with seasoned professionals that bring a variety of experience to the table. The goal: to recruit people who will stay on for decades. “We want trust officers who start working with one family member, and fifteen years later are working with their children as well.”

To do that, Lummis keeps the trust officer’s account loads manageable and gives them personal freedom and flexibility almost unheard of in the wider financial world—the kind that lets them leave work early to care for a sick kid, attend a school recital, or catch a Little League tournament.

And he inculcates in his young officers a sense of the mission, tradition, and independence that has helped Houston Trust Company grow strong. “I take that very seriously,” Lummis says, “telling these young people the stories of the families we work with. We’ve been here in Texas a long time. And we aren’t going anywhere.”